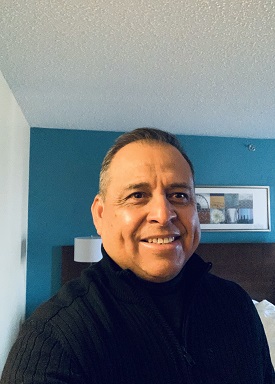 I have been in the Retail and Wholesale and distribution Business for over 40 years.

1981-1992- Held first Leadership position at the age 22 with the largest wholesaler in the US. Because of the amazing mentorship I received. I was quickly promoted that year three times. I was able to increase top line revenue by over 10 % my first year

1992-2000- I moved into a Reg. Position with Largest Beverage Company in the world. I was able to grow my territory by 50% in the first two years of operation.

2000-2010 -Working with these very Large Corporations I started to understand that Building a Culture was the key to my success as the #1 LO in the nation.

I remembered my High School Baseball Coach reminding me (the Captain of the team at the Time )  was that if I built a strong culture the team could accomplish so much more.

2010 to Current – Working with the Largest Manufacturer in the world #1 Retailer in North America. Started on the Floor and in 6 years became the Vice President of Sales and Operations developing over 115 Leaders and help grow a Billion-dollar company in just 15 years.

I was able to hold a 38% turn over rate in the most difficult space there is Sales and Distribution.