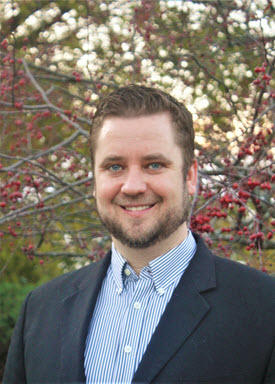 Jordan grew up in Zachary, Louisiana and after graduation he went to Nicholls State to receive his Bachelor’s Degree in Culinay Arts. It was at Nicholls State that he met his bride, Megan. Jordan went on to South Florida to receive his Master’s Degree in Hospitality Management.  Jordan worked for numerous restaurants and hotels including Marriott and Starwood Hotels, and when babies came, he decided to move into food sales.

In July 2016 at 28 years old, Jordan’s wife Megan was diagnosed with Stage 4 breast cancer.  After chemo, radiation, and a double mastectomy Megan is now cancer free.  This July, Megan will officially go into remission!

Shortly after Megan was diagnosed, we decided we were going to live, laugh, and keep a positive outlook and that has made all the difference in or world.

Currently, Jordan and Megan live in Lafayette, Louisiana and is a Regional Business Developer for PFSbrands and covers Louisiana and Arkansas.